I didn't really think that I would ever actually start blogging, as I'm not sure who would really be that interested, but here I am.  We'll see where this goes, and hopefully it will provide some sort of entertainment for somebody out there.

I guess I'll start it out with a photo shot by Steve Lloyd that ran as a full spread in Bike Magazine's most recent issue, the Photo Annual.  It's old news to some, but I was in the southern hemisphere when the issue was released, so I just saw it for the first time last week.

Carston
Great joy comes from the use of skis, bicycles, and many other varieties of outdoor activities and items. Foods of high capsaicin content are delicious. 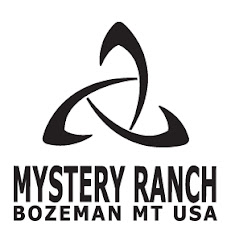